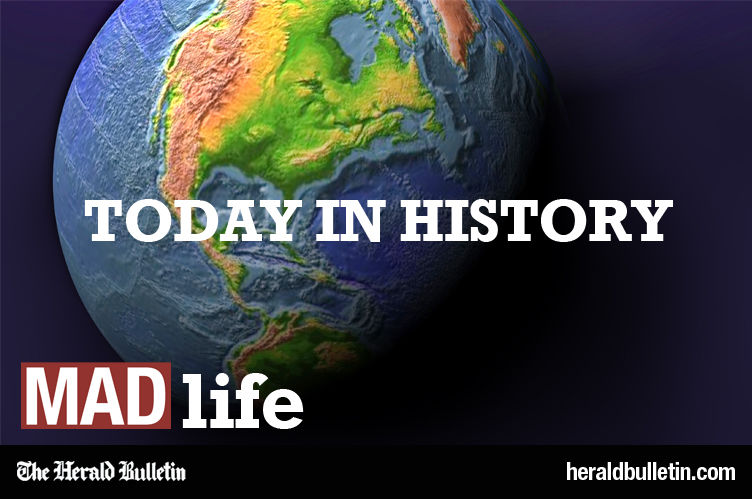 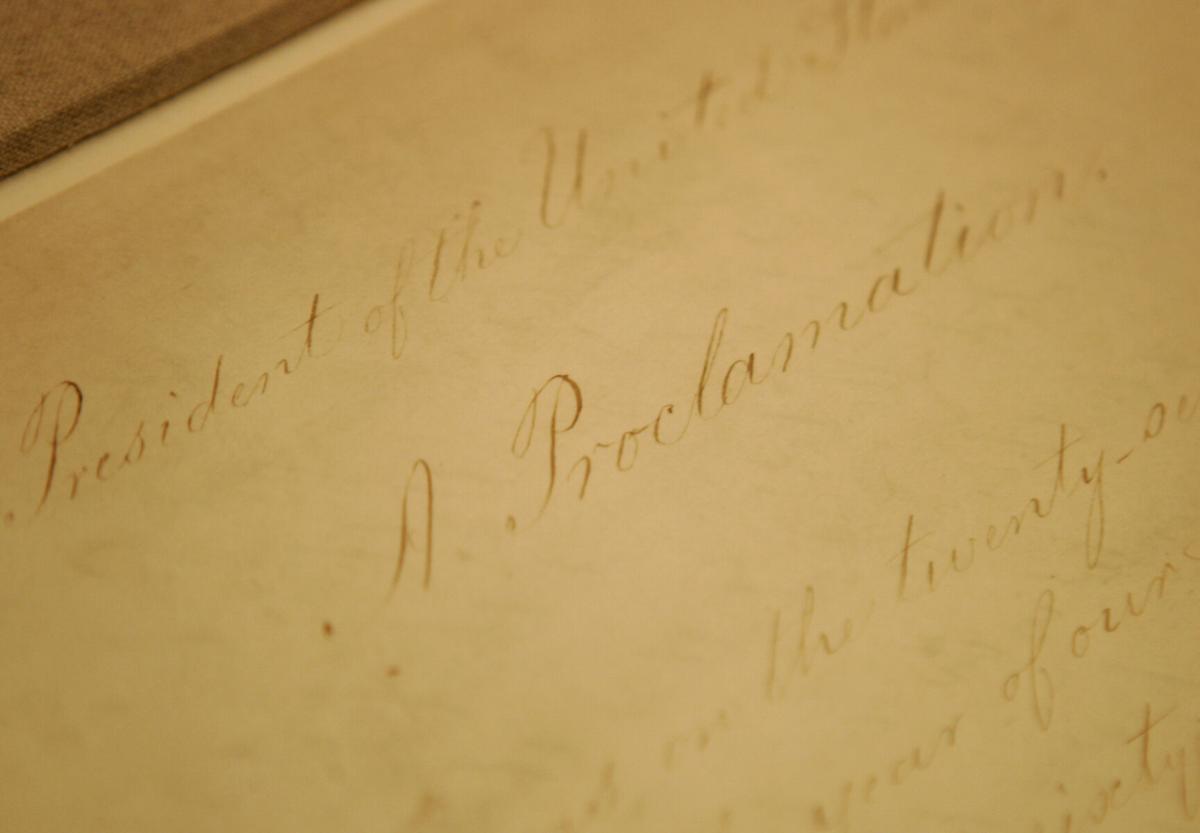 The original Emancipation Proclamation is shown on display in the Rotunda of the National Archives building in Washington. News of the historic document's declaration that all slaves  are "forever free" didn't reach Blacks in Texas until June 19, 1865, more than two years after it was issued; that's the origin of the Juneteenth celebration.

On July 22, 1862, President Abraham Lincoln presented to his Cabinet a preliminary draft of the Emancipation Proclamation.

President Barack Obama formally signed off on ending the ban on gays serving openly in the military.

In 1934, bank robber John Dillinger was shot to death by federal agents outside Chicago’s Biograph Theater, where he had just seen the Clark Gable movie, “Manhattan Melodrama.”

In 1963, Sonny Liston knocked out Floyd Patterson in the first round of their rematch in Las Vegas to retain the world heavyweight title.

In 1975, the U.S. House of Representatives joined the Senate in voting to restore the American citizenship of Confederate Gen. Robert E. Lee.

In 1991, police in Milwaukee arrested Jeffrey Dahmer, who later confessed to murdering 17 men and boys (Dahmer ended up being beaten to death by a fellow prison inmate).

In 2013, the Duchess of Cambridge, the former Kate Middleton, gave birth to a son, Prince George, who became third in line to the British throne after Prince Charles and Prince William.

In 2015, a federal grand jury indictment charged Dylann Roof, the young man accused of killing nine Black church members in Charleston, South Carolina, with 33 counts — including hate crimes — that made him eligible for the death penalty. (Roof would become the first person sentenced to death for a federal hate crime; he is on death row at the federal prison in Terre Haute.)

In 2011, a jury in Cleveland convicted Anthony Sowell of killing 11 poor, drug-addicted women whose remains were found in his home and backyard. (Sowell was later sentenced to death; he died in prison in February 2021.)

Britain’s Prince George of Cambridge is 8.

Graduations, games or events, order prints of your favorites photos from The Herald Bulletin.

Sorry, there are no recent results for popular commented articles.

Stay up to date on COVID-19
Get Breaking News

Sign up now to get our FREE breaking news coverage delivered right to your inbox.